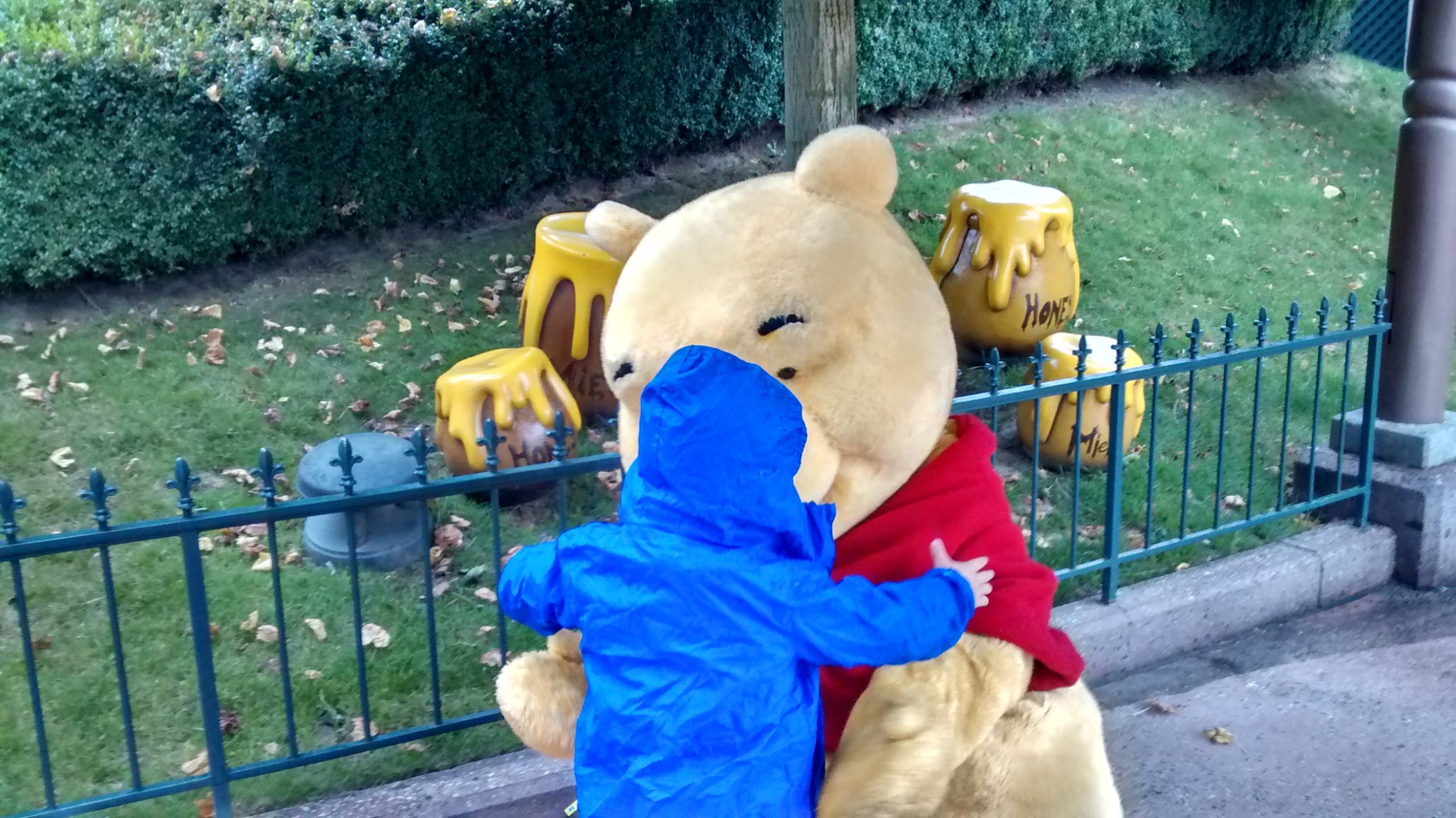 So, fast-forward a few weeks and I’m in Paris, up to now, bar one “bad” 13 mile Sunday training run (where I’d fallen apart at 8 miles) my preparation had gone great, well apart from two long days in Disneyland with super-excited three year old wanting to sit on my shoulders for hours on end 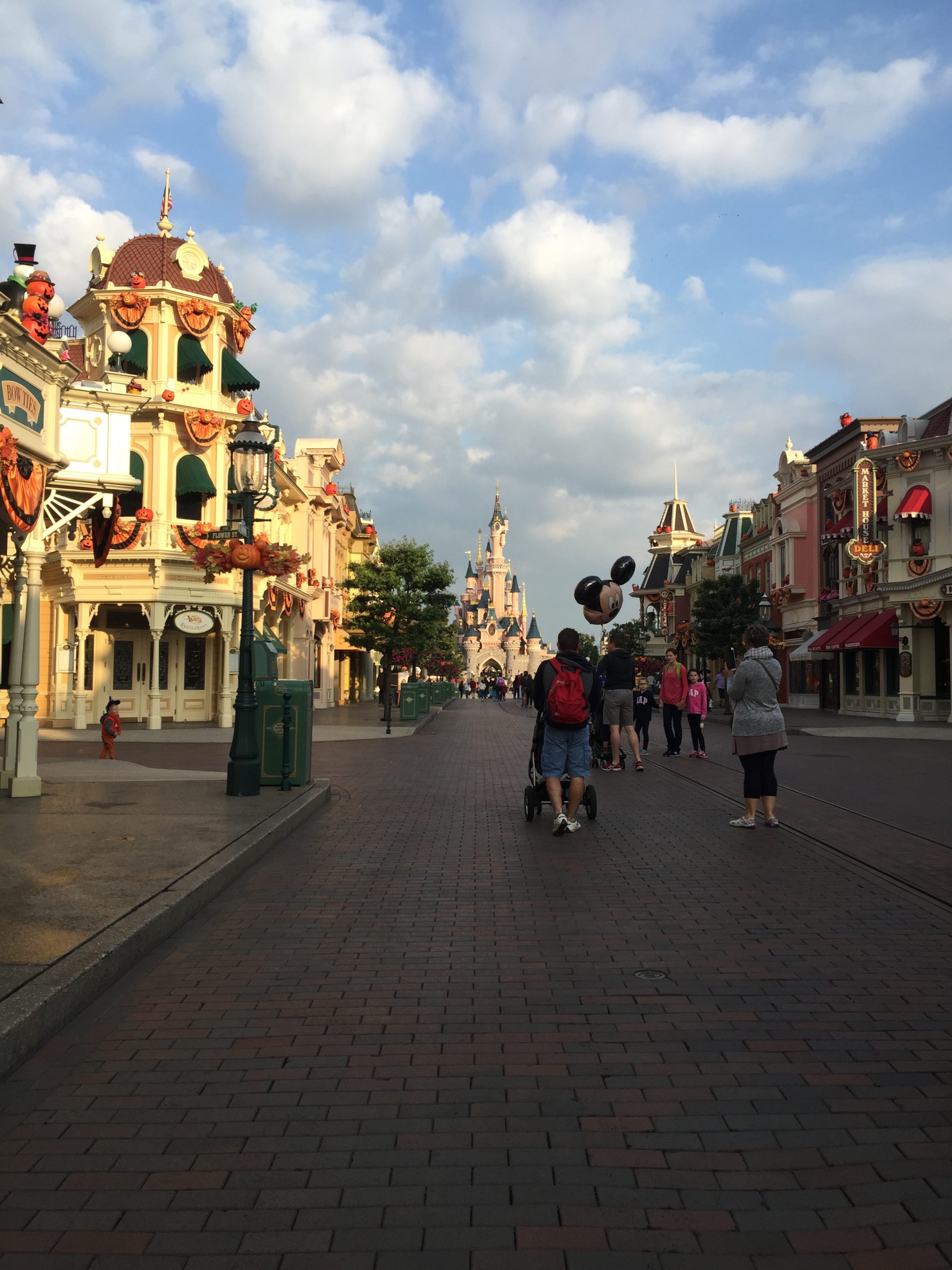 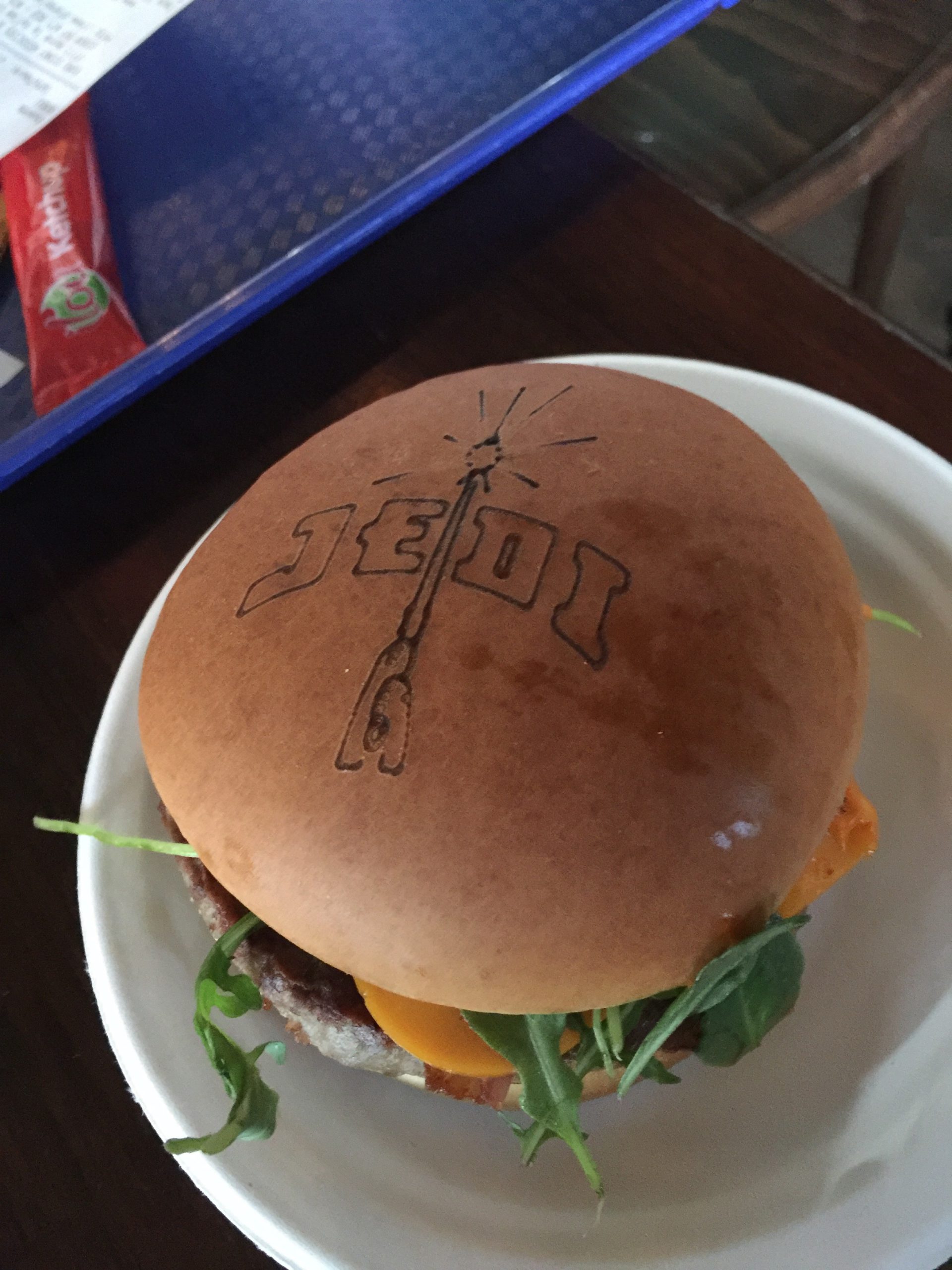 It wasn’t that gruelling. I’ve done the two US Disney parks as an adult and rather enjoyed them, but doing them with a 3rd year old is just magical (if very very tiring). 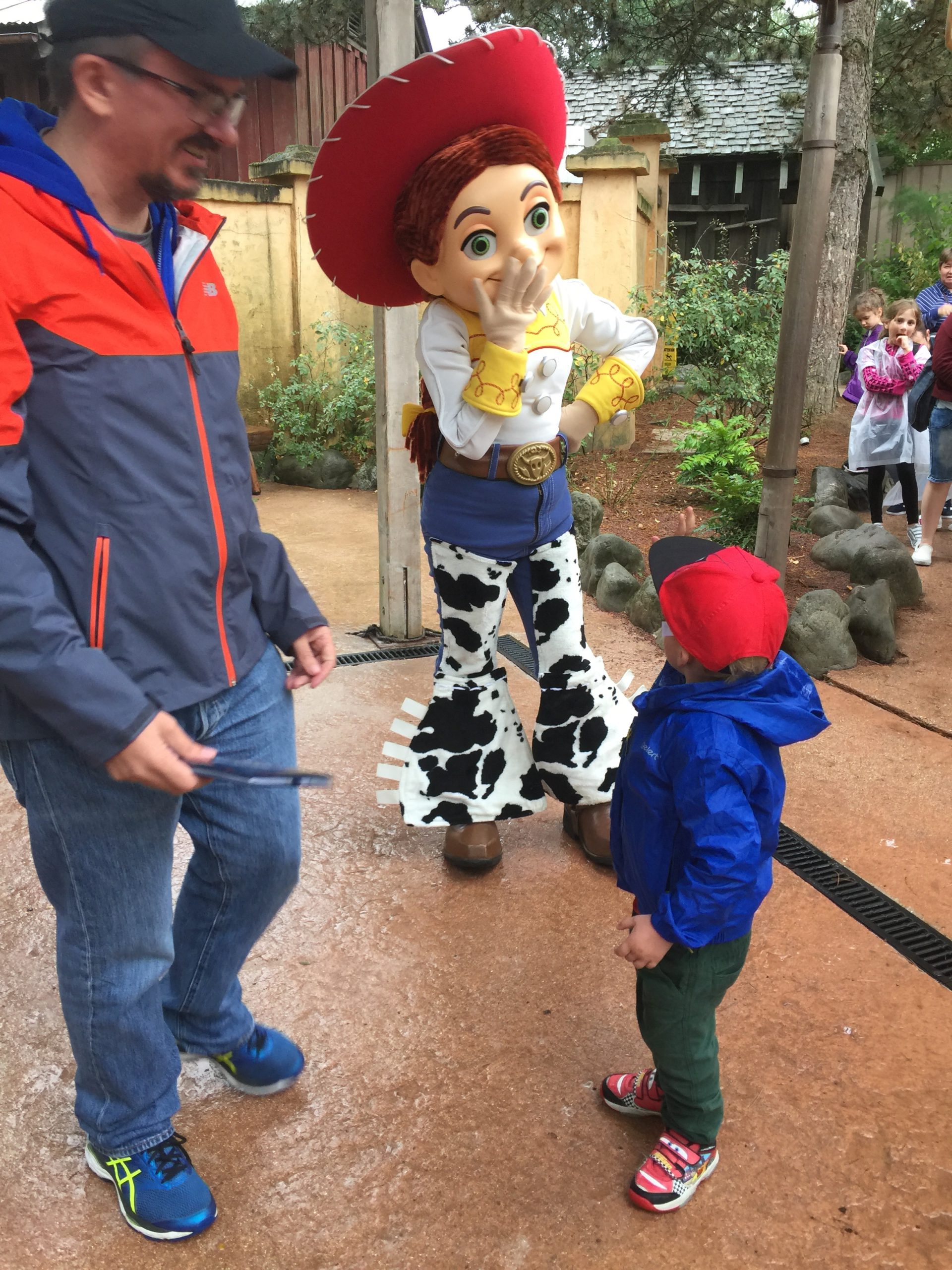 were so special to him, that I didn’t mind multiple rides on the teacups, it’s a small world (the most horrible saccharine sweet experience in the world, bar none) and the Pirates of the Caribbean when secretly I wanted to sneak off for a go on Space Mountain.

I did manage to sneak off the day before the race to the Expo centre to pick up my number, race T-Shirt and and wander around a couple of dozen stands selling various bits of running and general fitness paraphernalia.  Wandering through the middle of the exhibition I spotted somebody I recognised giving a talk (in French) to about 20 or 30 people. 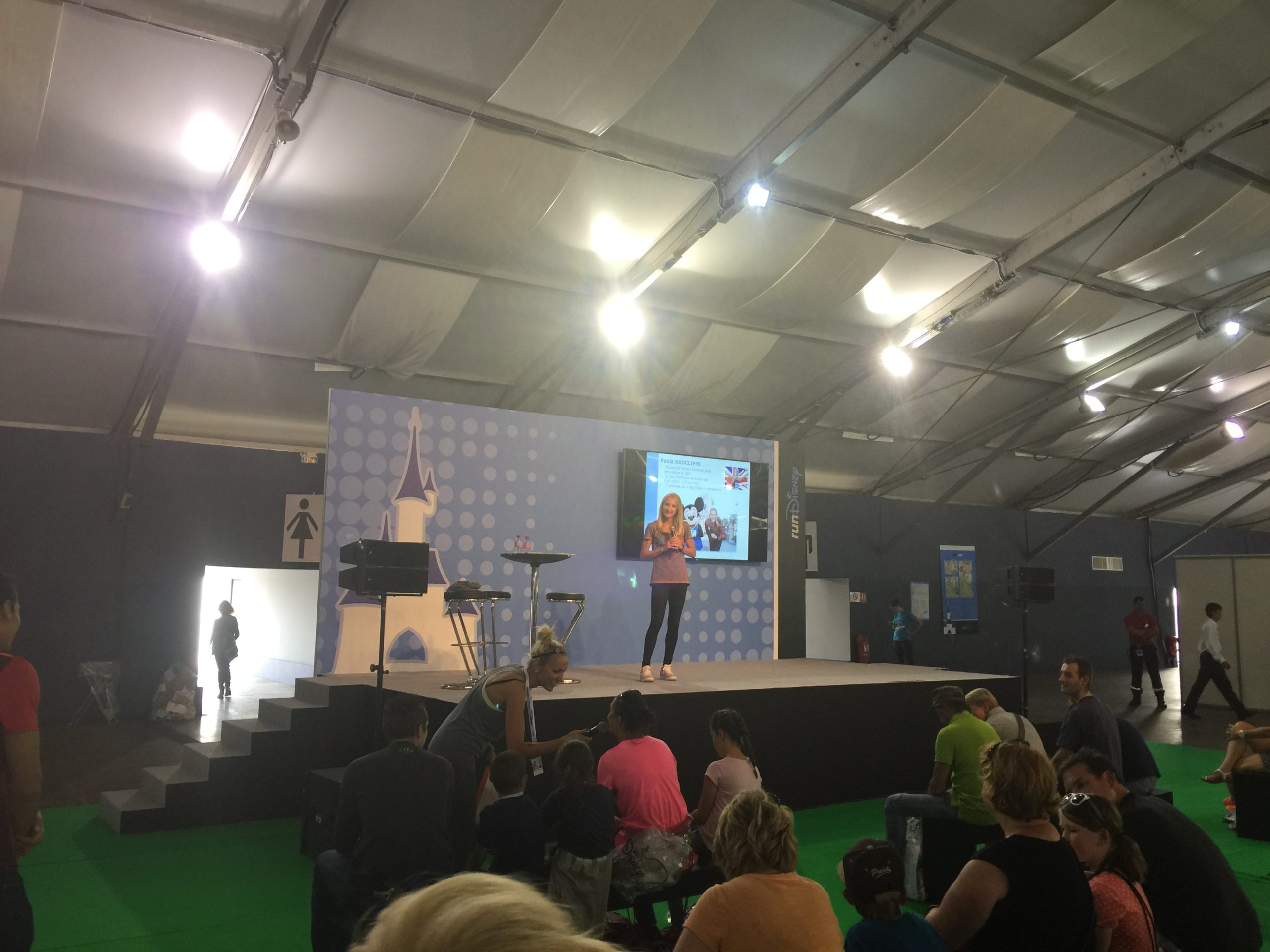 It wasn’t until the TV behind her changed that I clocked who I was looking at. 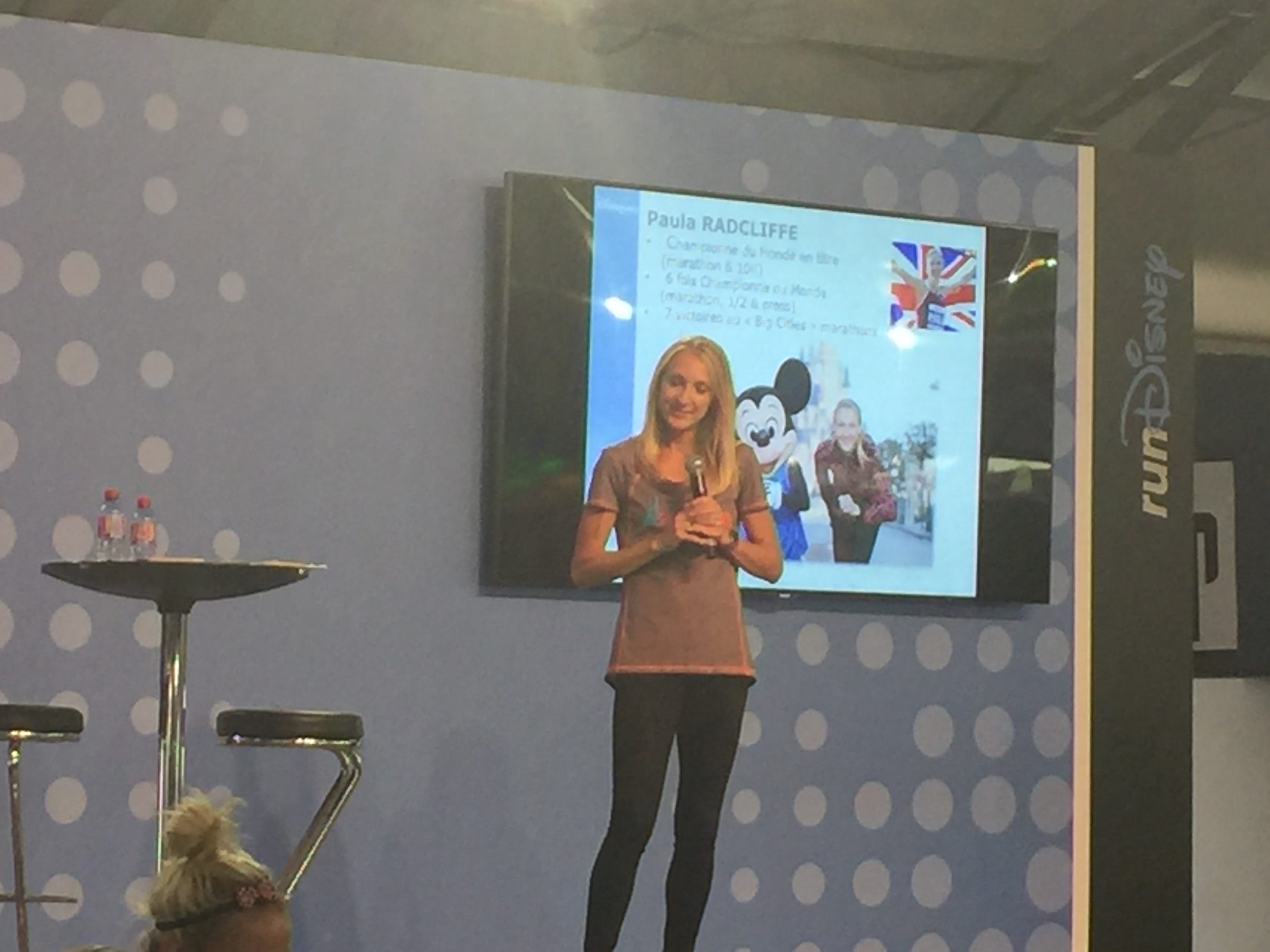 What I didn’t realise was she speaks impeccable French, so whilst she had a translator on stage with her, she took and answered most questions just in French. My rather rusty GCSE French couldn’t keep up, I worked out she was very happy and something about doing a marathon with her dad, Had she wanted to book a hotel room with two beds and a bathroom, wanted to know where the beach was or even wanted to know where the monkey is, I may have understood more of what she was saying.